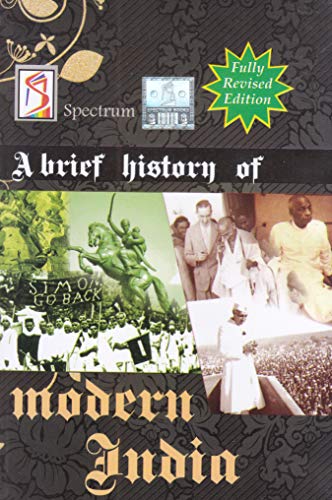 Also Read: Facts and Significance About Swadeshi and Boycott Movements